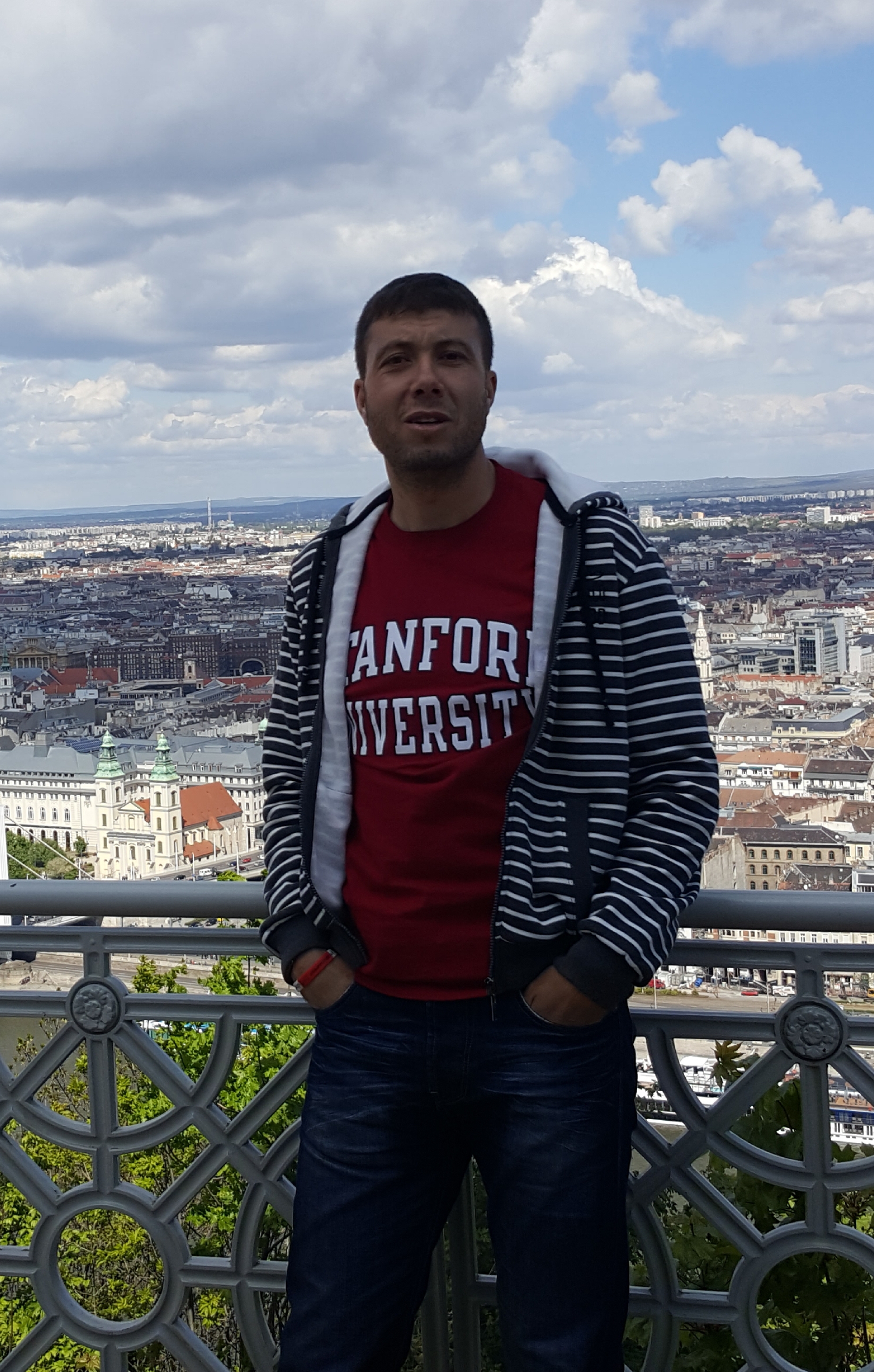 Hi! My name is Mourad Gridach. Actually, I am a research fellow at Oxford University working with Doctor Irina Voiculescu on biomedical image segmentation. Previously, I was a Postdoctoral Researcher at the University of Colorado working with Professor Larry Hunter. Also, I am the CEO and Founder of DeepAfricAI. Also, I am a Professor of computer science focusing especially on Artifiical Intelligence and Applied Mathematics from Agadir, Morocco.

I got my PhD at the Faculty of Science Fez where I specialized in Computational Linguistics where I developed a Morphological Analyzer with my supervisor Mr. Noureddine Chenfour.

I would say that Marvin Lee Minsky from MIT was the influencial person of my whole life. I almost watched all his talks and lectures and read most of his works. Every time I don’t feel good or I lost concentration, I watch one of his talks and Ouuupa I feel better. I was planning to visit him at MIT last summer, but unfortunately He died early that year in January :( 2016.